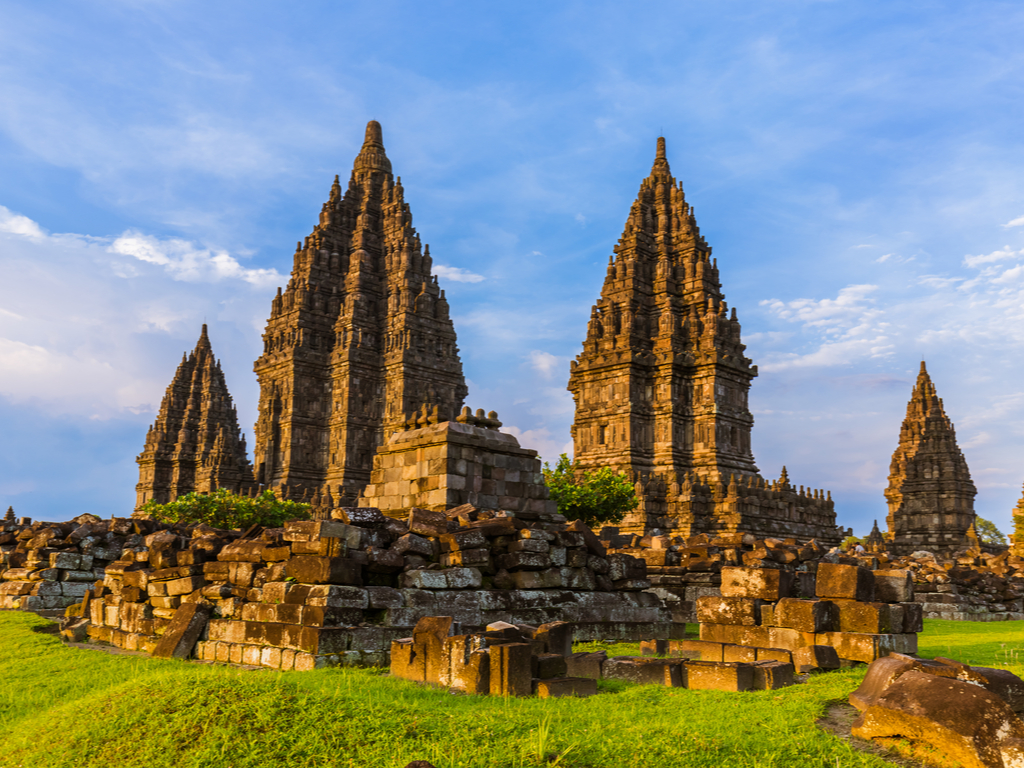 A very popular tourist spot, Prambanan is a 9th-century Hindu temple compound in Yogyakarta. Known to be an icon of Indonesia’s cultural heritage, which marks the return of the Hindu rule over Indonesia. An earthquake in the 16th century toppled many of the temples in the complex. Yet, the iconic heritage property has a lot to tell about the rich history of Indonesia

Prambanan is a collection of almost 240 temples. The complex now boasts of 8 main shrines called ‘Candi’.

The Candi dedicated to Shiva is the finest and the largest structure in the complex. Standing almost 47 feet tall, the four-armed Shiva on a lotus is a wonder in itself. Besides, the statue several carved rocks adorn the walls of the temple depicting the tales of Ramayana.

The Vishnu temple, on the other hand, has carvings depicting the story of Lord Krishna from the mythological book Mahabharata. Here too, the four armed statue commands praise as much as the detailed carvings.

Lastly, in Brahma the carving on the stones, depict the final scenes from the  Mahabharata. This four-headed statue is the  most spectacular statue in Prambanan.

If you are curious to know  history and culture of Yogyakarta, be sure to ask your travel guide from Locaguide to show you around. We can assure you that a visit to the Prambanan Temples will surely be the highlight of your Yogyakarta tour.

TripCanvas Editorial Team
A collective of travel, food and adventure enthusiasts sharing stories about hidden gems and unexplored local attractions, aiming to showcase and help you explore the destination in its truest form.
Explore the Perak Cave Temple in Ipoh
Bring out your inner child at Legoland Malaysia 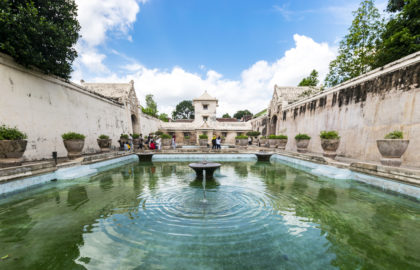 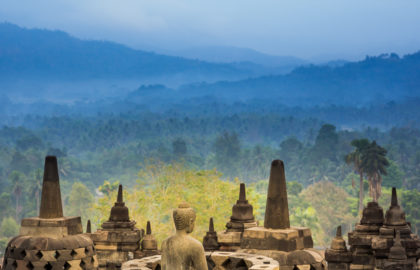 The Mystical Borobudur Temple of Yogyakarta 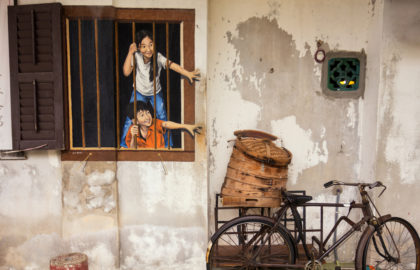 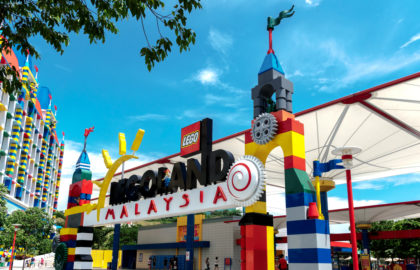 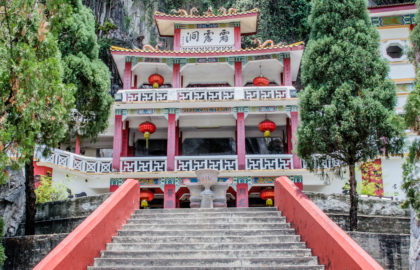 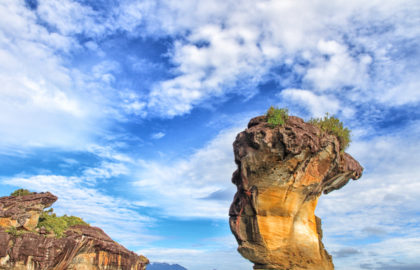