Immerse in the history of Pinang Peranakan Mansion

If you are a history buff then on your tour to Penang, a visit to Pinang Peranakan Mansion is a must. While here, you can uncover the mysterious past of the Peranakans — descendants of Chinese immigrants. Over the years, the mansion gained popularity because of a drama series called “The Little Nyonya”.

About the Pinang Peranakan Mansion

A UNESCO heritage site, the Pinang Peranakan Mansion forms a living cultural museum. It came about from the marriage of the local Malay and the Chinese immigrants. But mainly restored and maintained to remind the world of the rich Peranakan heritage of Penang. The exterior and interiors of the mansion highlight the various cultures that influenced its architecture. The Pinang Peranakan Mansion still remains a masterpiece. It features the British tilework, Scottish iron weldings, European furniture and Chinese carved wood panels.

Restored to showcase the living of the Chinese merchants of the 1890s, the mansion holds numerous stories to tell. A walk through the mansion is enough to lose yourself into a century-old lifestyle. The awe-worthy interiors will make you realise how elaborate and opulent the past lifestyle and traditions were. Inside the mansion, you can view everything; from jewellery to wedding attires to items of daily use.

The Pinang Peranakan Mansion conducts guided tours twice every day. So, we highly recommend you to take your own local tour guide along. Connect with a local travel expert on and ask him to show you around the mansion. Without a helping hand, it is almost impossible to cover it entirely. He will show you the pieces that were used by the Peranakan families and explain the history behind them. Given the vastness of the mansion, visit the place early before the crowd starts pouring in. Thus, making yourself some time to indulge and soak in the glamour and grandeur of the mansion.

TripCanvas Editorial Team
A collective of travel, food and adventure enthusiasts sharing stories about hidden gems and unexplored local attractions, aiming to showcase and help you explore the destination in its truest form.
Discover Penang’s history at the Clan Jetties
Climb up Penang Hill on a Funicular Train 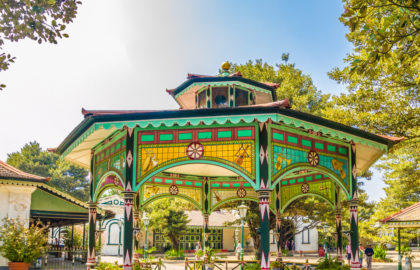 The Royal Palace of Yogyakarta 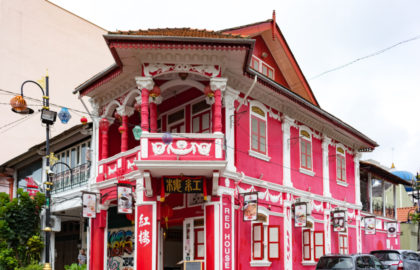 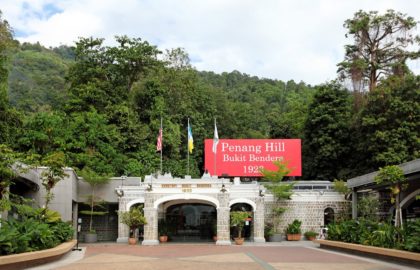 Climb up Penang Hill on a Funicular Train 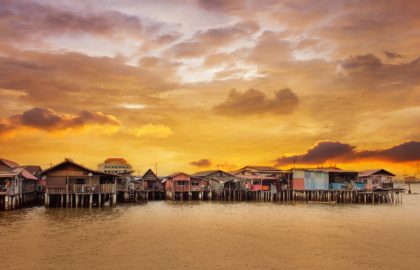 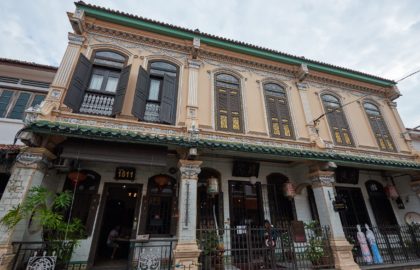 A peek into local culture at Baba-Nyonya Museum 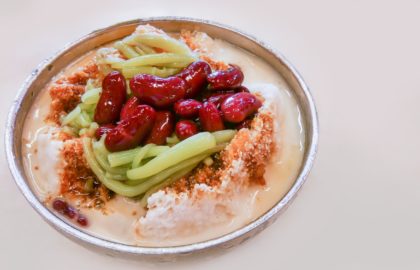 3 famous Nyonya dishes you must try in Malacca